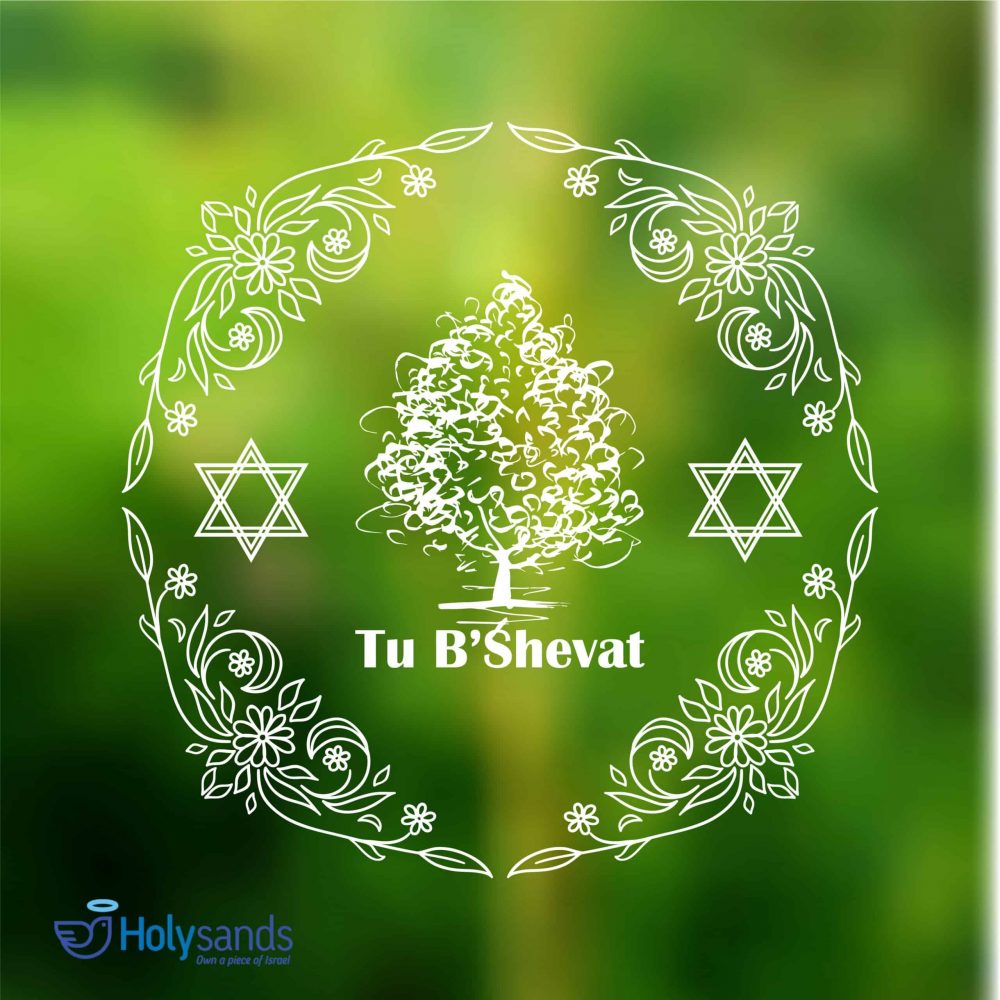 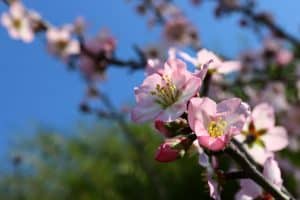 Every 15th day of Shevat, which is the 11th month of the Hebrew calendar, the holiday of Tu B’Shvat takes place. Commonly known as the Jewish Tree Holiday, Tu B’Shvat is usually celebrated in January or February For Tu Bishivat 2021, it will be celebrated on January 28th.

This is a festive Jewish holiday that exists to mark a new year for trees, especially the ones that bear fruit. It celebrates trees and nature as a whole, reminding Jewish people of their roots, literally!

This is a momentous day that is the start of when trees begin to bloom in Israel. After a long winter slumber, they begin to show signs of life and will start the new year’s fruit-bearing cycle.

To mark the occasion, there is a Tu Bishvat seder that includes eating fruit, especially the type of fruit that is named in the Torah when it is praising the bountiful Holy Land. These fruits include:

On Tu Bishvat 2021, and every year for the Jewish Tree Holiday, Jewish people are reminded of what it says in Deuteronomy 20:19, where it states that “man is a tree of the field.” This provides the chance to pause and think about this analogy and how it applies to one’s life.

According to the Torah, an agriculture cycle lasts for seven years. It ends with the Sabbatical year. Back when the Holy Temple was still standing in Jerusalem, for the first, second, fourth, and fifth years of this cycle, every farmer had to separate 10%  of their produce and eat it within the city. This is known as a tithe, with this one, in particular, being called Maaser Sheni, meaning Second Tithe. It is the second because the first one involves giving 2% to the Kohain, while the 10% of the Second Tithe is received by the Levite.

During years three and six of this cycle, the Second Tithe would be given to the poor instead. Those who received the bounty were allowed to eat it wherever they wanted to. During the Sabbatical year, there are no tithes required, which means that all of the food that is grown during that seventh year of the cycle does not belong to anyone, yet it belongs to everyone. As a result, everyone is allowed to take and eat it, wherever the fruit may be.

All of this is why it was important to understand when the new year for growing produce began. Whenever any fruit would blossom prior to the 15th of Shevat, it would be considered produce belonging to the previous year. Anything that blossomed on the 15th of Shevat or after would be produce that belonged to the new year. Anything like grains, vegetables, and legumes would still abide by the 1st of Tishrei. Fruit had to be given a different year for it to come to maturity due to the nature of the Mediterranean climate.

The unique significance of the Jewish Tree Holiday lies in the fact that we are compared to trees growing in the field, according to the Torah. When we cultivate strong roots, especially unwavering faith and commitment to G-d, we are rewarded by producing a bounty of fruits, both tangible and intangible. 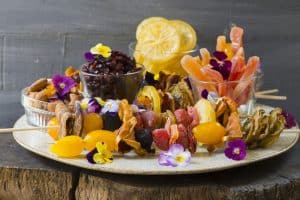 For the Tu Bishvat seder, Jewish people eat the fruit that the Holy Land has been blessed with producing, such as the fruits mentioned earlier. It is customary to recite the Shehecheyanu blessing if these fruits are being eaten for the first time for Tu Bishvat 2021. This blessing is recited when there is a joyous occasion where thanks to G-d is in order, given that G-d sustains us and allows us to experience this occasion. This is a blessing that is spoken prior to the usual Ha’etz blessing that gets recited for fruit. While Modeled after the Passover cedar, the Tu Bishvat seder is not as solemn as its original inspiration.

Something that is omitted from this day is the usual petitions for forgiveness and confession from the Tachanun in prayers. This is due to how festive and joyous of a day the Jewish Tree Holiday is for everyone.

In more recent times, the Jewish Tree Holiday has been also celebrated by planting trees, in Israel and abroad, wherever Jews may reside. Additionally, American and European Jews will also contribute money to the Jewish National Fund. This is an organization that is dedicated to an effort to reforest Israel. Parents will also regularly donate to the JNF annually on this holiday for the sake of their children’s’ future.

The holiday of Tu B’Shvat has also taken an environmental role when it comes to present-day ecological issues. It is used as a day to educate Jews about the need to be stewards of G-d’s creation. Raising awareness through the celebration of nature has been gaining increasing prominence in recent years.

The holiday of B’Shvat is a joyous one that is celebrated in both ancient and modern ways. It is a day that marks a new beginning, while also reminding us of our roots. Holyדands wants to help you celebrate this holiday by providing authentic products designed in Israel, including Judaica, jewelry, Israeli wine, and much more. Browse our extensive collection today! 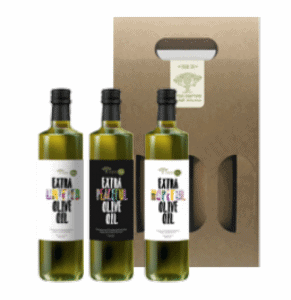 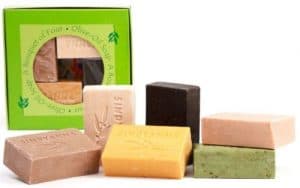