Talisman – Everything You Need to Know About it & Their Meanings

There are a lot of theories, stories, and myths surrounding talisman and their role in our world today. We’re going to clear that up for you. Talisman (derived from the Greek verb “teleo,” which means to bring into effect) is an object marked with magic signs that is believed to conjure supernatural power or protection. Virtually every religion in the history of the world has had some kind of talisman that represents healing, protection, or power.  Therefore, there are different kinds of talismans, as well as different roles that they play throughout the world. Let’s explore these classifications. 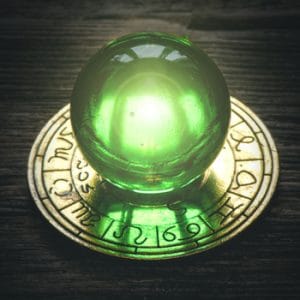 Since talismans can trace their roots to ancient metaphysical and cosmological word views in Hermetic and Neoplatonic Traditions, it’s no wonder these resources are used in the interpretation of astrology. Since astrology is concerned with worldly timing and yearly marks, the astrological procedure of electing the right time for a talisman is the same as electional astrology, which looks at auspicious times for different ventures or projects. With these talismans, people interpret zodiac dreams and forecasts. 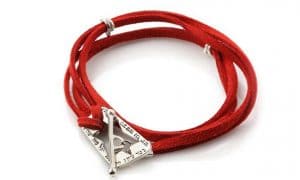 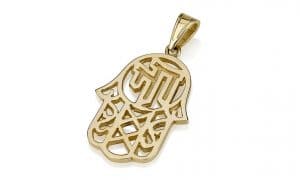 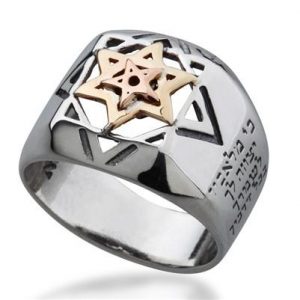 Beyond astrology, there are also Jewish talismans, including the Star of David, a six-pointed star used as King David’s signature, Hamsa, known as the hand of Hamsa, used as an ancient talismanic way of averting the evil eye and protecting Hand of God, Five Metals Ring, believed to bring forth expansion and success since the talisman was created when Jupiter was close to earth, and the Tree of Life, representing the creation process from God the Creator as depicted in the Hebrew text.

For our Jewish and Kabbalah Talisman Collection 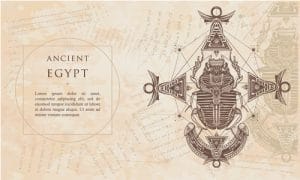 Ancient Egyptians had their talismans, including the Scarab Beetle, which is believed to push the sun along in the sky, keeping time, Ankh, which represents physical and eternal life, Heart, representing the heart that was removed during mummification, and the list goes on. 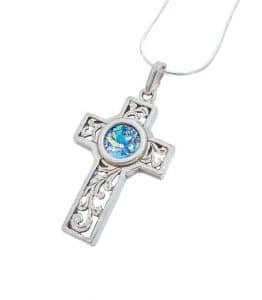 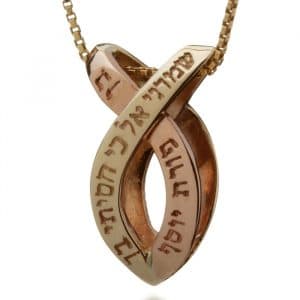 The cross is, of course, a talisman, representing the symbol of faith and everlasting life. There is also the fish, which represents Jesus Christ, the abundance of the universe.

Lastly, we have Buddhist talismans, which include Buddha, the very foundation of Buddhism, selflessness, and connection to our world, Mandalas, beautiful sand colored displays that are wiped away to show impermanence, OM, representing the conscious, sleeping, and spiritual state of man, and lastly, the Tibetan Knot, representing the karmic consequences of our universe. 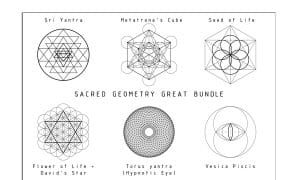 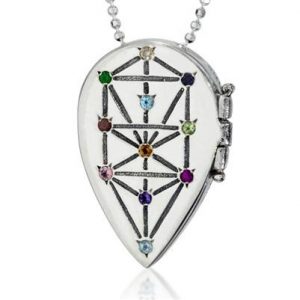 For our Sacred  geometry Jewelry

The True Meaning of a Talisman

So what are the true meanings of talismans? Without an in-depth understanding of the religion and culture surrounding them, it’s hard to comprehend how important and infinite these symbols are for the people that believe in them.

How & Why Israel,  The Start-up Nation, Chooses to Rise Up for Centuries Long before the State of Israel […]

WHAT IS THE SEAL OF SOLOMON?

Associated with deep mysticism, spirituality, metaphysics and interpreted as symbolic of the connection between the heavens and earth, the […]

What is the Jordan Valley & Why Is It So Important to Multiple Faiths & Cultures Globally & Locally? […]

At the Seder, every person should see himself as if he were going out of Egypt. Beginning with our […]

Roots & Evolution: The Star of David’s Jewish Beginnings, From Antiquity to Present While virtually taken for granted as […]