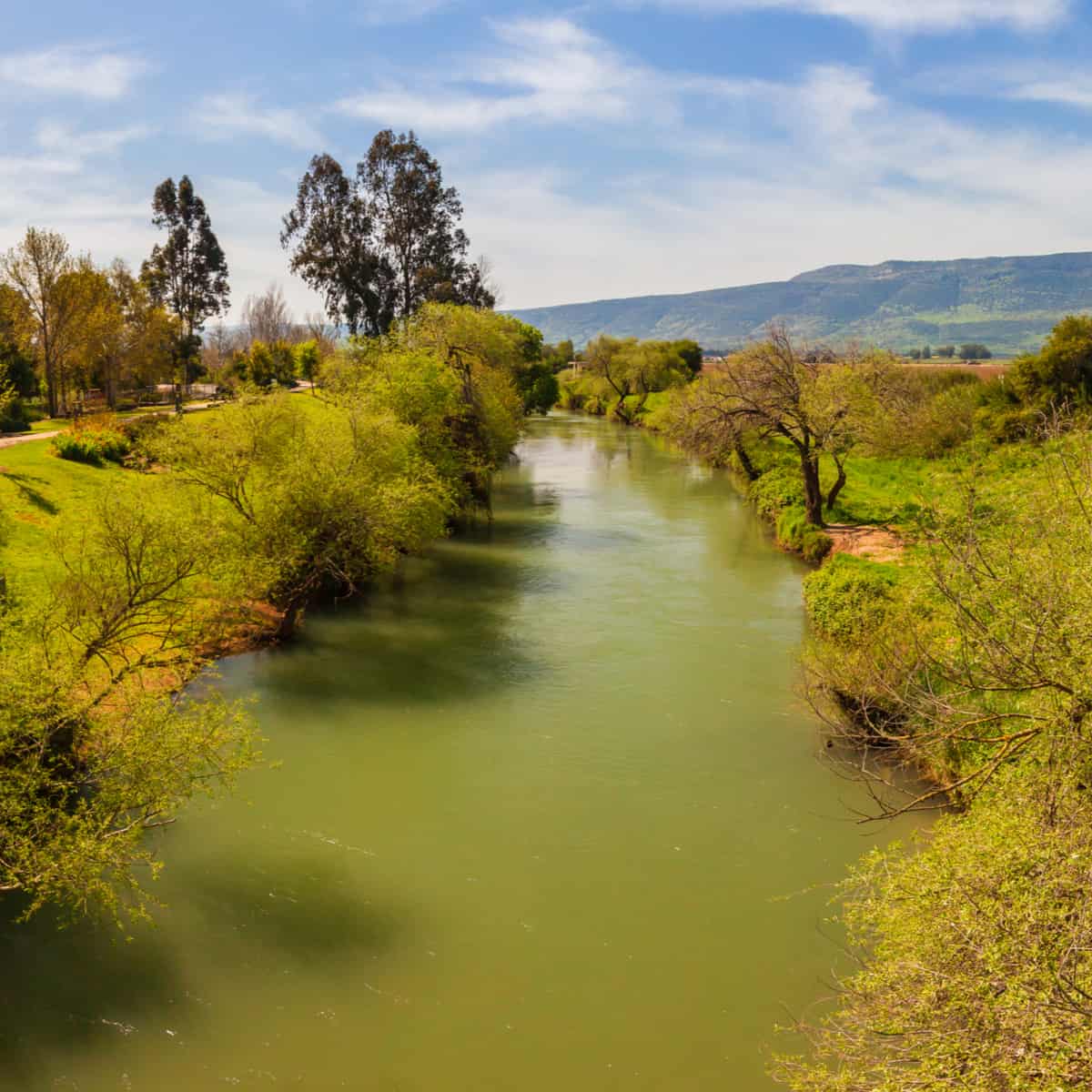 What is the Jordan Valley & Why Is It So Important to Multiple Faiths & Cultures Globally & Locally?

Running along the West Bank and is one of the largest areas and pieces of land for development in the entire West Bank region in Israel. Located just east of the highlands, the Jordan Valley comprises roughly 30% of the West Bank, sized at 160 k hectares of land with a diverse population of Jews, Christians and Muslims, from Israelis to Palestinians, immigrants and more.

With a stunning view in traveling along the coast from Tel Aviv to Amman, the capital of Jordan, the journey Jordan Valley first boasts a gorgeous vision of the Judean Mountains, with lulling hills and valleys that are breathtaking in their subline natural beauty all the way to Amman.

Part of the Great Rift Valley that sits on the 275 km stretch of land running from the Sea of Galilee in the Norther part of Israel, all the way to Eilat the southernmost point in the holy land that borders on Egypt. The population is rich in Israeli communities, Jordanian and Palestinian residents, plus an outstanding influx of tourist and visitors from all walks of life and all regions of the world.

Politically, the area serves as a safeguard to the Israeli nation’s security and wellbeing strategically under the control of the country’s government to ensure smuggling of weaponry is minimized and obliterated from neighboring terror attacks or concerns. With a population of roughly 10,000 residents, the territory is in great demand for all its inhabitants as it presents serious opportunity for industrial development, alongside rich land for agricultural growth and more.

History, Significance and Importance of the Jordan Valley and Its Attractions & Sites

Dating back to the times of John the Baptist and the infamous baptism of Jesus Christ in history and in biblical literature, the Jordan Valley’s land is rich in its religious significance and pertinence to Christians in particular.

Qasr Al-Yahud: Experience Your Cleansing Rebirth Where Jesus Was Baptized 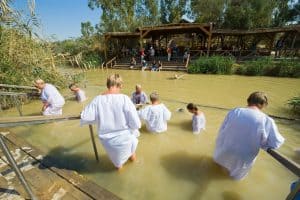 One of the most renowned areas for tourists of Christian faith is the Qasr Al-Yahud site, attracting visitors from all over the world to experience the holy region’s essence and even undergo the ritual of baptism themselves. While born in Bethlehem, Jesus has been said to experience rebirth in Qasr Al-Yahud, with the sacred site rated as the 3rd most important historical location to Christians globally. The landmark is also believed to be the geographical point at the children of Israel entered the holy land after wandering the desert for 40 years, specifically the Jordan River. While in 1967 the site was still under Jordanian control and experienced a flood of visitors, as of 1968 the alternative site for baptism became the Yardenit just south of the Sea of Galilee, as Qasr Al-Yahud was marked territory beyond civilian access, located on the other side of a confined military zone. 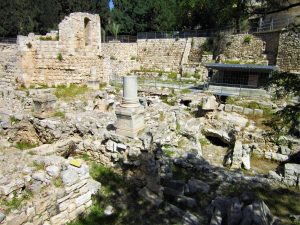 Another site that draws in the crowds year-round translates literally to the House of Fishing, Beit Tzeida, that in the time of Herod the Great’s son, Philip, was developed into a village with the name then changed to Julias to commemorate Julia the Elder, the Roman Emperor Augustus’ daughter. What’s more, 3 of Jesus’ disciples were born in Beit Tzeida: Peter and his brother Andrew, along with Philip, a site that brought the miracle of sight back to a blind man and where the miracle of loaves and fishes took place, despite the miracle of loaves later being attributed to Tabgha.

Nature’s Finest Offering & History all in One Site: Something For Every Jordan Valley Visitor

For those who want to set up camp or stay overnight in the area during the visit to the Jordan Valley, the land is equipped with well-developed camping sites and stunning desert views leaving visitors breath taken. Plus, head out the Jordan River and raft along it’s refreshing pools of water for a rejuvenating experience that’s perfect for individuals, couples and families alike, the perfect aftermath to a ritual baptismand site seeing at Qasr Al-Yahud, or following an invigorating hike in Beit Tzeida’s lush green trails, loaded with trees, fresh water and architectural history.

For more information on the Jordan Valley, the Jordan River and/or its captivating sites, contact us